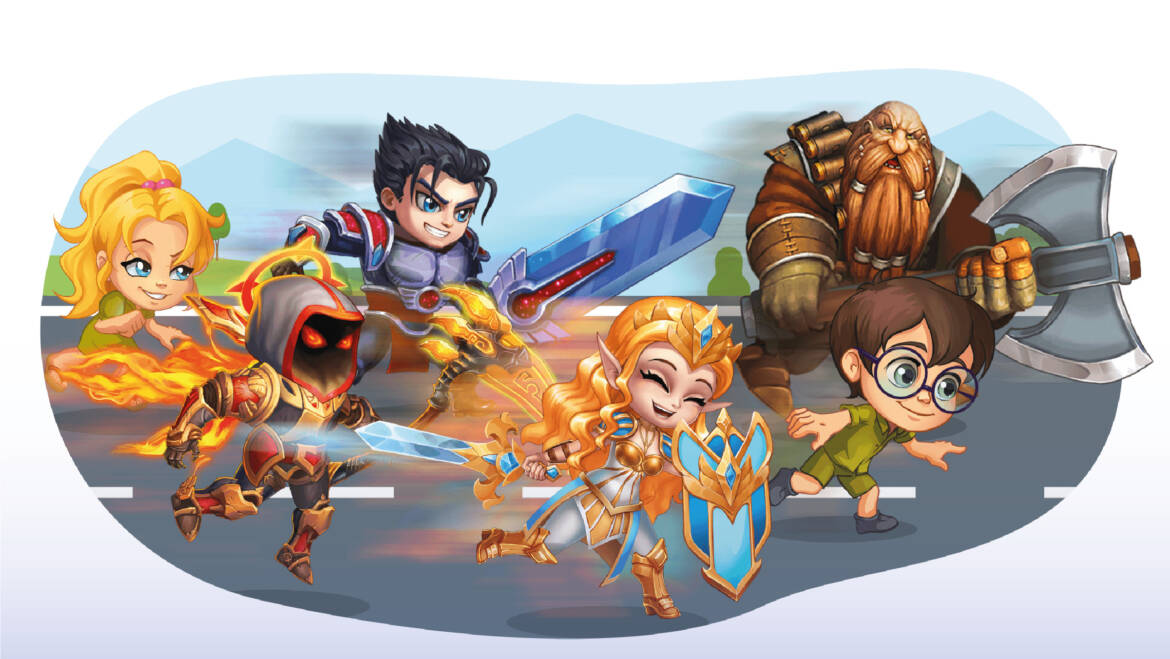 Radisson Blu Larnaka International Marathon, taking place on November 21, is delighted to announce its partnership with Nexters, one of the leading international game developers, that will act as a sponsor for the event. The company is supporting the marathon for the second year in a row.

In addition to sponsoring and supporting our event, Nexters will donate €1 for each runner, out of thousands, who will cross the finish line this year. The money will go to the Communal Grocery of the Municipality of Larnaca and to the nonprofit free community meals project “Sissitio Larnacas”, helping the families facing financial problems related to the ongoing pandemic. Representatives of the company will also take part in the marathon itself, running with the thousands of participants that will come to Larnaca on November 21.

“We are very happy to support the marathon for the second consecutive year,” said Koullis Paphitis, Head of Cyprus Operations at Nexters. “We hope not only to promote a healthy lifestyle but also make a positive change in the lives of our fellow citizens who were affected by the financial instability caused by the COVID-19 pandemic. We hope that our partnership will continue, and that together we will change the world for the better.”

Nexters is an international game development company which strives to introduce the joy of core gaming experiences to casual players. Thanks to such hit games like Hero Wars, Throne Rush, and others the company reached over 200 million installs worldwide and became one of the top five independent mobile game companies in Europe. Headquartered in Cyprus, Nexters is built upon a team of 600+ inspired gaming professionals. Please find more information about Nexters at https://nexters.com and follow Nexters on LinkedIn and Twitter.