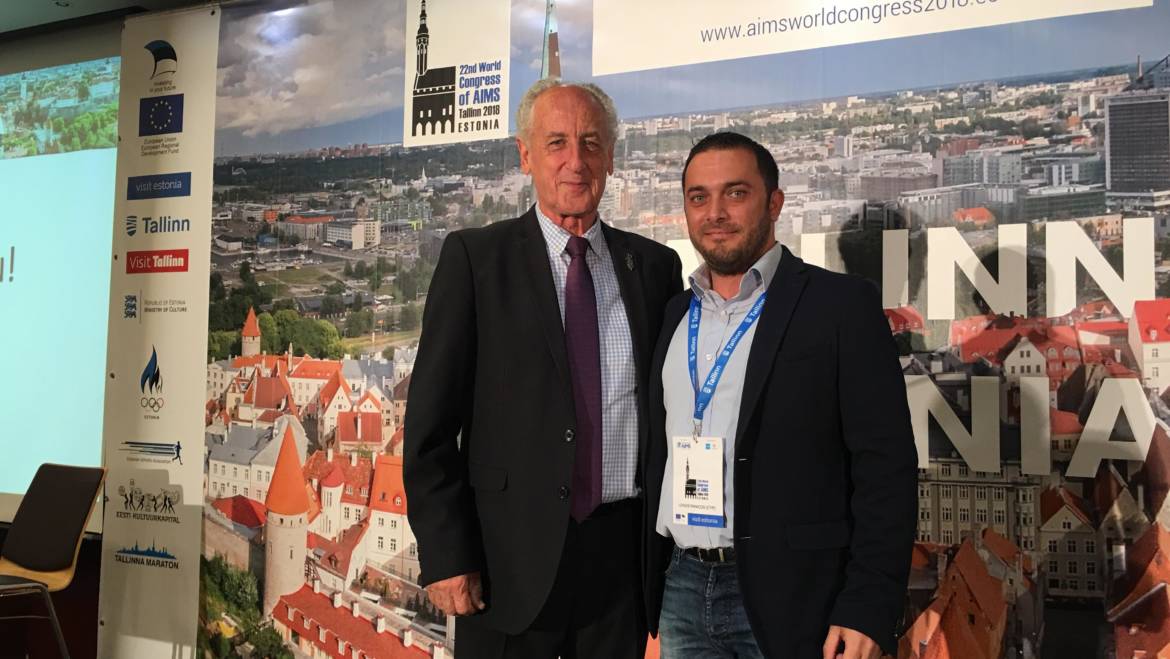 Radisson Blu Larnaka International Marathon is recognized among the elite World Marathons, following its participation at the 22nd AIMS Congress in Estonia.

The conference was held in Tallinn, Estonia, from September 6th to September 9th, 2018, and in addition to Radisson Blu Larnaka International Marathon being present, we note that representatives of the Authentic Marathon of Athens, the Boston Marathon, the Chicago Marathon, the Marathon of Berlin, as the one in Tokyo also participated.

Radisson Blu Larnaka International Marathon, with its superb race route, the flawless organization of all aspects, and the appreciation it received from the first moment from the public and the involved communities, once again proved its dynamism in the field of long-distance events.

the Radisson Blu Larnaka International Marathon to the great AIMS family. He underlined the common characteristics of Larnaca and Valencia (being himself in the organizing committee of the Marathon of Valencia) as they are two seaside cities that organize their marathon at the end of autumn.

At the same time, the members of the Organizing Committee of the Radisson Blu Larnaka International Marathon, which is the 1st Green Marathon in Cyprus, attended a seminar on the implementation rules for marathons that respect and at the same time protect the environment. In parallel, they received AIMS instructions for the appropriate organization of Green marathons around the world.

The members of the Organizing Committee of the Radisson Blu Larnaka International Marathon had the opportunity to exchange views and experiences from the preparation and the organization of such races, with more experienced organizers coming from Paris, New York, Chicago, South Africa, China and Australia.

Furthermore, the Radisson Blu Larnaka Marathon took part in two AIMS competitions, in terms of the best racing jersey and the best metal for the runners. The jerseys and medals of Radisson Blu Larnaka International Marathon were placed with the corresponding marathons of the world, and at the end of the conference, they were transported and exhibited at the Marathon Museum in Berlin.

Poznan Marathon won the awards for the racing jersey, and the best medal award was received by the Marine Corps Marathon from USA. The awards were handed over by the three sisters, Lila, Lina and Lili Luik, who ran together in the marathon of the Olympic Games of Rio for Estonia.

The largest and most important meeting of AIMS members takes place every two years. In the framework of comparable conferences, the most important procedure of the Federation, including the elections of a new President and Executive Committee, are under way. Pako Borao was re-elected to the top of the hierarchy and will be on the presidential front by 2020, while the next conference has been scheduled for April 23-26 in Batumi, Georgia.

It is noted that during 2018, Estonia celebrates its 100 years of independence as a country. On the first day of the session, in the context of Estonia’s 100th anniversary celebrations, the organizers offered dinner to the participants, with the country’s Prime Minister Yuri Rata being among the guests, and at the end of the conference, Tallinn Major Taavi Aas hosted the reception for all the participants of the Congress. 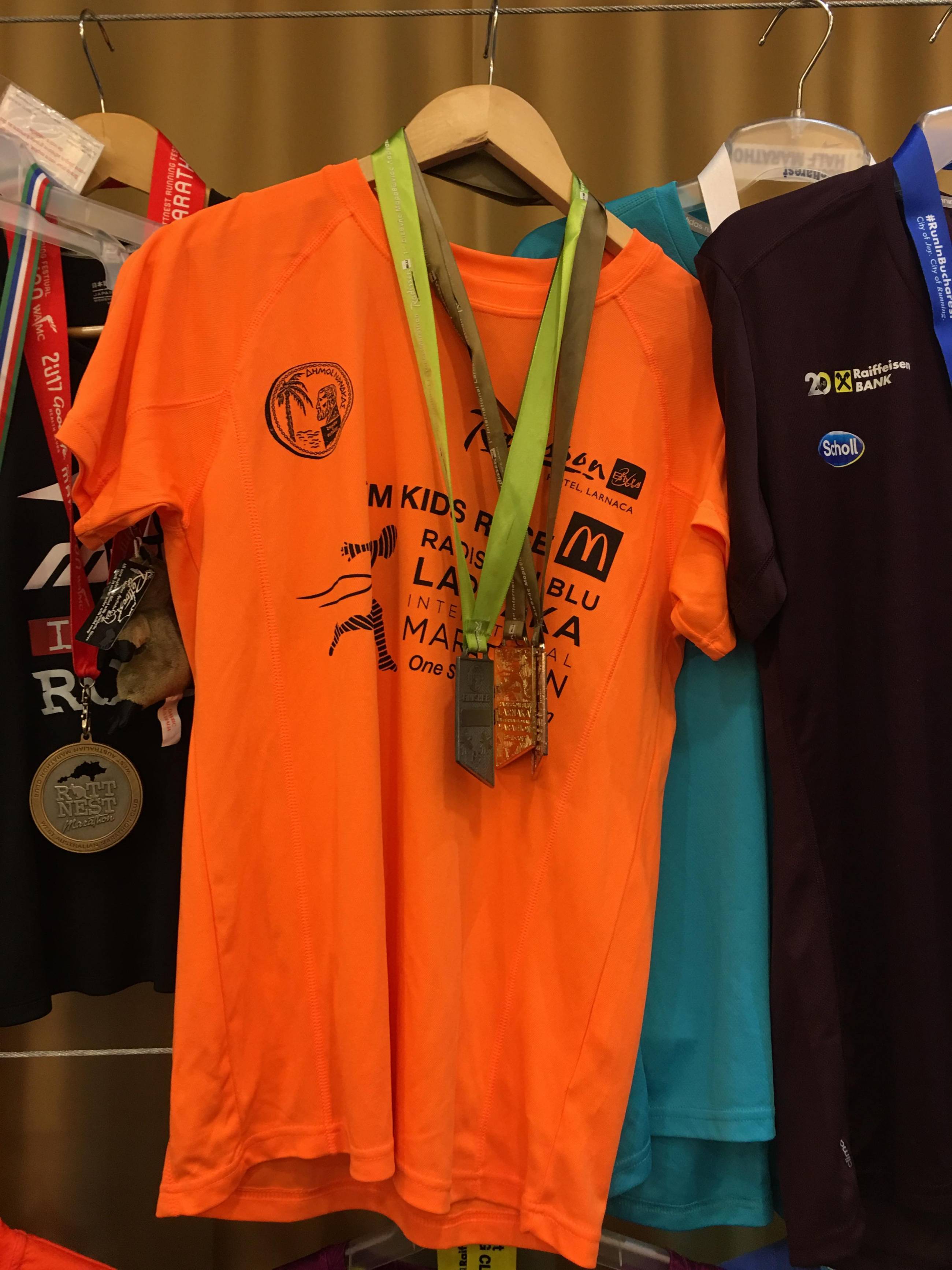 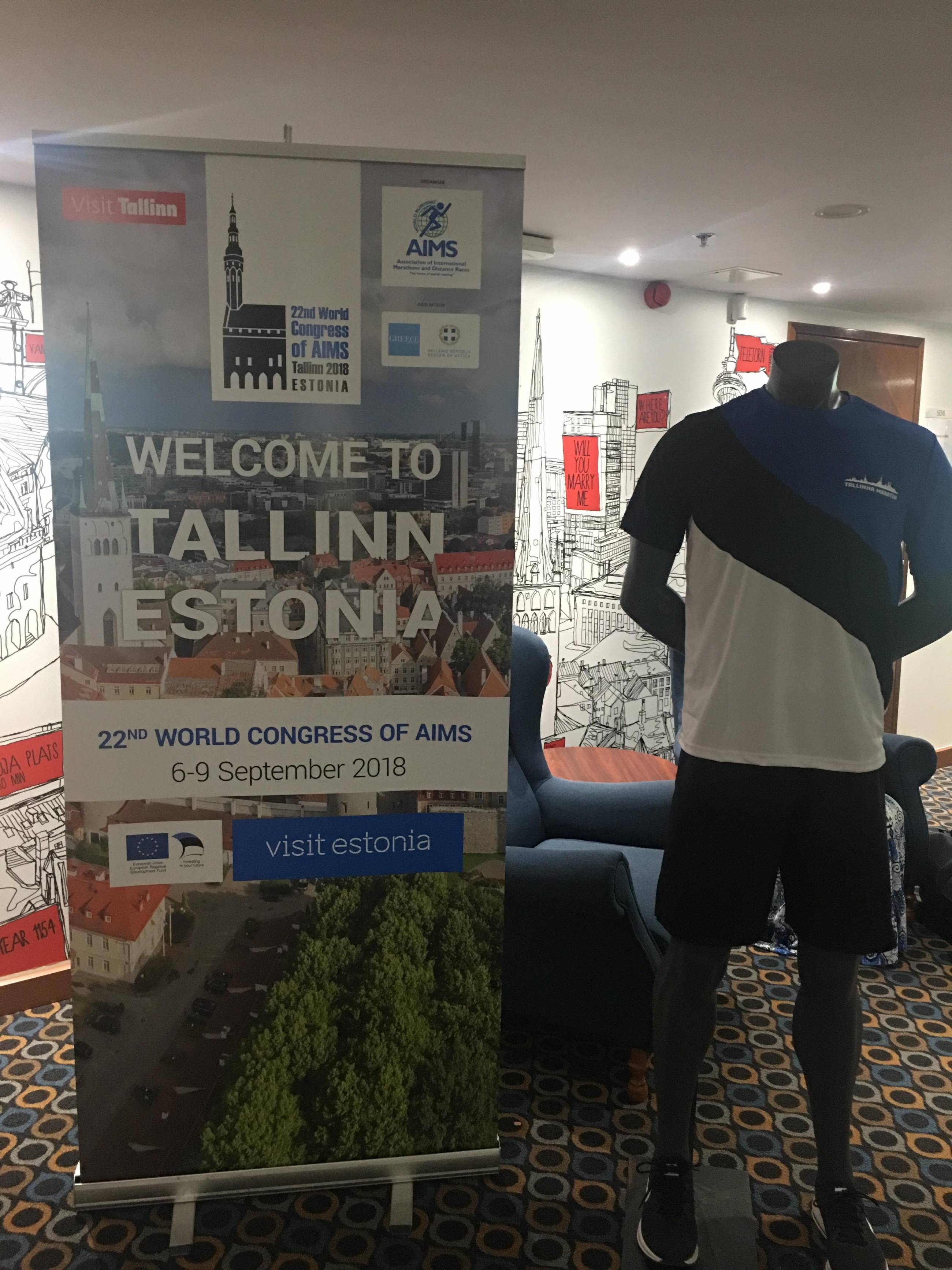