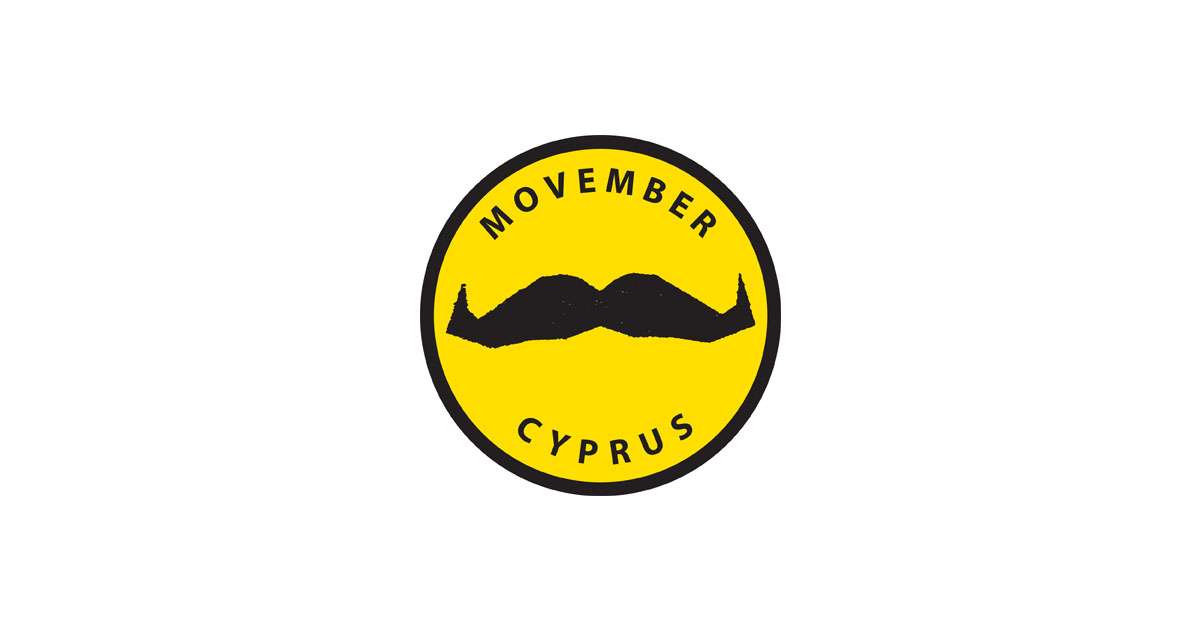 Sport, in addition to its beneficial properties for the body and the spirit, is responsible for the dissemination of mass messages about its values, such as joy, teamwork, solidarity, improvement of self-discipline and accountability, positive attitude towards life and of course the cultivation of respect. At the same time, however, sport has a key role to play in supporting social aggregates and efforts to empower people in need, as well as in supporting health-related and disease-riddling movements in the days us.

Movember is a worldwide charity movement that takes place in November every year and is responsible for the appearance of millions of mustaches! It is one of the most widespread movements in the world due to its special nature: sensitization and information about men’s health, and especially for the prevention and treatment of prostate and testicular cancer, as well as for the mental health of patients .

In particular, at the beginning of each Movember, men who choose to participate in the action until the end of the month leave their mustache growing while creating their own profile at movember.com, where they upload photos with their mustaches. They then invite their friends, relatives and colleagues to support their efforts by depositing a sum of money in each person’s profile, which is used for the purposes of the campaign.

Of course, women are also involved, having the important role of organizing men’s groups, as well as promoting the importance of regular visits to their doctor to prevent these conditions.

Movember Cyprus was founded in 2013 with the initiative of the Round Table of Cyprus and in particular with the contribution of Round Table 1 Nicosia, in cooperation with MovemberInternational and with the support of KEO Beer, where a charity campaign was set up to raise public awareness and the activation of the movement in Cyprus, the collection of money and the support of bodies that help fight men’s cancer, such as Europa Uomo Cyprus.

The goal of Europa Uomo Cyprus is to contribute to the improvement of the level of health in our place by raising public awareness of the need for early diagnosis and prevention and information on the current treatment methods used to treat this disease.