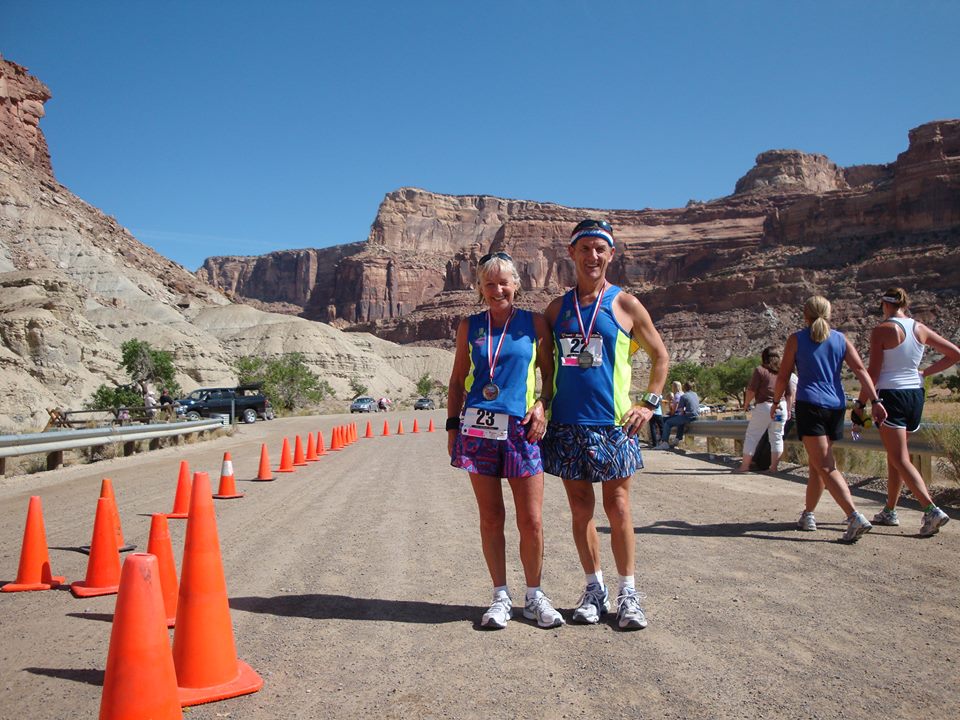 The “100 Marathon Club”,  consists of professional and amateur athletes aiming to run at (at least) 100 Marathons. The Radisson Blu Larnaka International Marathon is now included in the official calendar of the the famous “100 Marathon Club”, attracting runners for the next event, on November 18, 2018. Due to this recognition, we had an interview with Roger Biggs, a veteran member who had served as president of the club for several years. Although he has already surpassed the goal of 100 Marathons is ready to participate with the same desire.

Roger Biggs, at the age of 70, had participated in more than 896 marathon races. The figure seems outrageous, but Biggs, describes his experience in the simplest way.

Roger Biggs had his debut at the local Marathon, at his city, Stevenage in the United Kingdom, in September 1984. He reached the finish line at 3:58:11 and 18 months later, he finished London Marathon of 1986 in 3:11:58. However, he reached his personal record of 3:02:41, at the age of 42.Since 1974, a year he considers as his starting point for racing (by participating in a 5 km race), Roger Biggs has achieved many individual goals. Here is a list for few of his achievements: 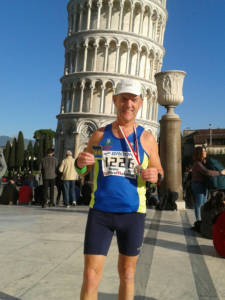 On a question regarding his next goals, he states that he wants to participate in Marathons of 60 different countries, 100 different regions of the United Kingdom and if possible, to reach 1000 marathons in total. However, he is forced for a short break, due to an operation that he will be submitted to, in the next period. He has to wait till October 2018, to get back on track.
As a member of the “100 Marathon Club,” Roger Biggs ran for the first time in 1992, and since then he has been strongly involved with the club and has served on various positions, including the presidential one. Over the years, he witnessed a rapid grow of the club, thanks to the increasing interest in Marathon races. Literally, there was a period that they had to organize, in a weekly base, the award giving ceremonies for those who have reached the target of 100 Marathons.

Nowadays, club members can choose between different races and different goals, for example, some of them, aim to reach the 300 Marathons. Additionally, the fact that there are more than 1000 Marathon events around the world is ideal for people who love to travel. Roger Biggs is extremely happy to see many club members join the most popular European marathons. As he notes, during his traveling experiences he met a lot people, with whom he became friends.

To sum up, he confirmed once again, that the Radisson Blu LarnaKa International Marathon is included in the “100 Marathon Club” official calendar, and all the members of the group will have the opportunity to participate on November 18, 2018. Due to his recovery process that will start in summer, he did not rule out the possibility of participating himself in the 2nd Radisson Blu Larnaka International Marathon.